New Delhi. No. 1-seeded tennis player Simona Halep has entered the second round of the Australian Open. Halep defeated Australia’s Destiny Ivy 7-6, 6-1 in straight sets. Please tell that Halep’s heel turned in the first set of the match, but Simona Halep did not give up and continued to play in the match. Halep tied a bandage in the second set and easily made the second set his name. 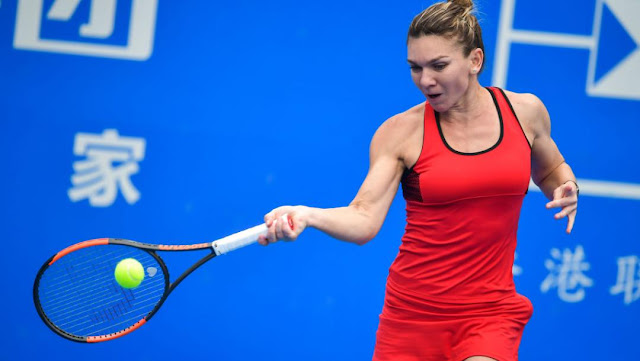 At the same time, after the match, Halep said that I am seeing how it will be done after recovering, as it is still a pain. I am not feeling anything in it. Halep has made this place twice in the quarterfinals of the tournament. Halep has been out of the first round four times out of six times in Melbourne Park, but has reached the quarterfinals twice. He will play against Wimbledon finalist Eugenie Bukard in the next round, who defeated Ocean Dodin 6-3, 7-6.

ABOUT US
The Indian News Update is your news, entertainment, music, business, sports, fashion website. We provide you with the latest breaking news and videos straight from all around the world 24x7.
Contact us: admin@theindiannewsupdate.com
FOLLOW US
© 2020 The Indian News Update
MORE STORIES