Green flag to Bhansali for Padmavati by Supreme Court, film will be released in the all States 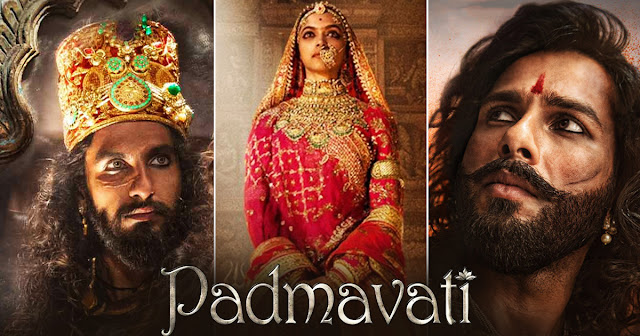 Padmavati has got a green signal from the Supreme Court. Now the film will be released in all the states on January 25. Let me tell you that some states had banned the release of this film, after which the producers of the film had reached the Supreme Court on Wednesday.

In the 4 states of Sanjay Leela Bhansali’s famous film Padmavati, the Supreme Court has declared the banners as constitutional. Manufacturers have been relieved since this ‘Supreme’ verdict. Padmavit, surrounded by controversies from the beginning, has tremendous craze among the audience. If everything was okay till January 25, then no one could stop Bhansali’s film being blocked in the box office. Let’s know, 4 reasons why Padmavati is making the biggest film of 2018.

Indeed, 4 states ruled by Rajasthan, Rajasthan, Gujarat, Madhya Pradesh and Haryana banned the release of the film in their respective states. After which the producers of Padmavati had reached the court. Chief Justice Deepak Mishra, Justice A.K. The Bench of Justice M. Khanvilkar and Justice Dhananjay Y Chandrachad considered the argument of the film’s producer Viacom 18 and the lawyer of the other that the film was being released on January 25. In this case, there is a need for early hearing on the petition.

What the producers said to the court

The petition has been told by the producers that the film has been approved by the Central Board of Film Certification. Therefore, the state can not impose such restrictions on its performance. In case of problem of law and order, the performance of the movie can be suspended in such areas.

Even after getting clearance from the censor board, some states have challenged the Supreme Court to produce ban on film by the state producers. On Tuesday, Haryana also announced the ban on the film. In Rajasthan, Madhya Pradesh and Gujarat, the film had already been banned.

The challenge was in front of the makers

The biggest challenge to the filmmaker was that if the film was not released in the four states of the country, then its business would be affected at large scale. This is the reason that the makers had approached the Supreme Court.

Bhansali’s Signature Mark: The first reason for earning the record at the box office of the film is Bhansali. He is famous for creating gorgeous films in different styles. If you look at the box office track record, they have already given one more movie than the one with the multi starcast. Hum Dil De Chuke Sanam, Gilli Leela Rasaliya, Bajirao Mastani are an accurate example of this. Those who have seen the film in special screening till now are telling it the best film of Bhansali. 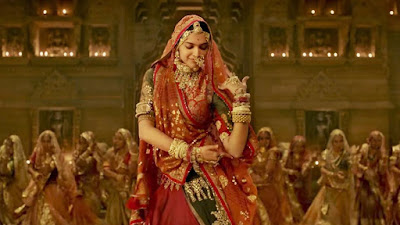 Deepika-Ranvir pair: For the third time, a successful pair of Bhansali-Ranveer Singh-Deepika Padukone is working on silver screen. After Raslila, Bajirao Mastani, this is a much anticipated film. Before that, both the films that had come in had earned a lot of money at the box office and the applause of the people. To see Deepika-Ranveer on the screen, viewership on Republic Day can grow up in the theaters.