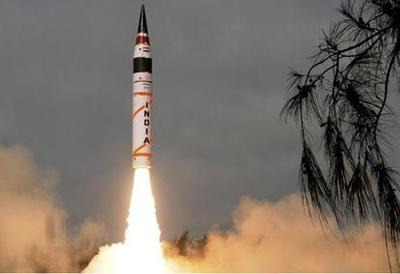 Agni -5, capable of seizing the target of more than 6000 kilometers in India, successfully tested successfully from Wheeler Island off Odisha coast. Agni 5 will be able to carry many weapons. Anti-ballistic missile system will also take action against. This missile, equipped with nuclear power, will come to China and Pakistan in full range.
Learn about Agni-5

Agni-5 is a series of fire missiles developed by DRDO. In addition to capable missiles capable of short range earths and bows, there are Agni-1, Agni-II and Agni-3 missiles in India’s fleet. They are designed keeping Pakistan in view. Fire-4 and Agni-5 missiles have been designed keeping China in mind.

Agni-5 missile height is 17 meters and diameter is 2 meters. It weighs 50 tons and it is capable of carrying one-and-a-half-million nuclear weapons. Its speed is 24 times the speed of sound.

Built in home country, this Agni 5 missile is able to penetrate the target of more than 5000 Kms. This missile can target not only Pakistan but also China. It is 17 meters long, two meters wide and its launch load is approximately 50 tons.

Unlike other fire-sorted missiles, ‘Agni-5’ is the most advanced missile. In the case of navigation and guidance some new technologies have been included in it. 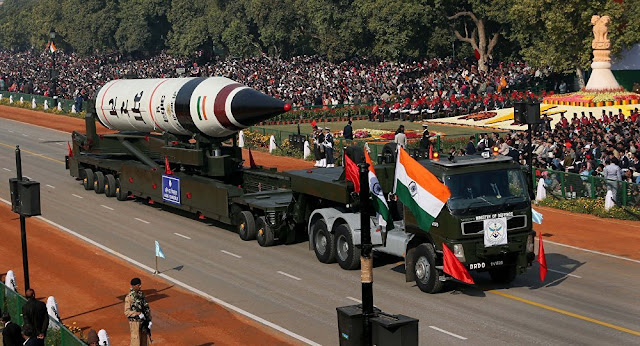 India currently has Agni 1, Agni 2, Agni 3, Agni 4 missile system and also supersonic cruise missiles like BrahMos. Now after the arrival of Agni 5, the Indian Army has got another powerful weapon.

For more info you can visit official site at www.drdo.gov.in

Top 10 Most Beautiful Countries in the World | List of...